A Defence of the Landline Phone 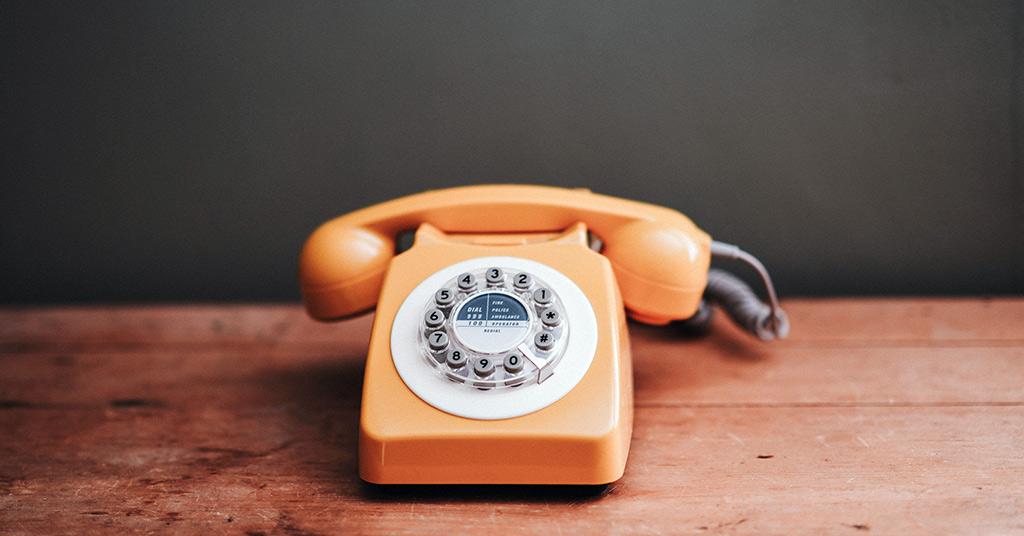 According to a recent article in the Guardian, the number of landline calls made in the UK has fallen by half over the last six years. In 2012, Brits spent some 103 billion minutes using home phones. By 2017, though, that had dropped to 54 billion. At the same time, the number of mobile minutes used has surged from 132 billion to 148 billion. Now, people don't even need a landline in order to get broadband. So could this mark the end of the landline phone? We don't think so!

For one thing, many elderly and vulnerable people find that their landline phone is a vital link to the outside world. Mobiles can be a bit too high-tech for these users to get to grips with. However, they have already spent a lifetime using a landline, meaning they are more comfortable using them. Relatives can also rest assured that they will always be able to get in contact, even if granny forgets to charge her mobile for a fortnight. With that in mind, there are a number of cordless phones made with elderly users in mind.

But the humble landline phone also offers something to younger users, too. They are a link back to a world where things were more tangible. Older technology like vinyl and Polaroid cameras have made major comebacks amongst the younger generation who never got to experience them first-hand. To these users, this older technology isn't simply obsolete. Rather, it offers a window into a time when things were supposedly simpler, as well as the novelty of something totally different to the technology we rely on nowadays. One only need to look at the number of films and TV shows set in the Eighties and Nineties to see that this wider cultural nostalgia isn't going anywhere.

While it's true that landline calls have fallen as mobile calls have increased, this doesn't tell the full story. As the Guardian piece cited above notes, many younger users simply don't make phone calls of any kind. One study found that an incredible one in four smartphone owners had never used their device to make a call. This is something of a generational shift; having grown up with online messaging, a lot of younger people are simply more comfortable communicating in this way. What's more, with video calling easier than ever, smartphones

Whether they want to or not, some people don't have the luxury of choice when it comes to making calls on a mobile. Despite the fact that so many of us own one, there are still plenty of places where a mobile can struggle to pick up a signal. This includes many people's homes- this writer can't use his mobile too far from the windows in his flat without the signal starting to cut out. A landline gives people in these areas a way of still making calls- and combined with the liGo Bluewave, lets them still use their mobile minutes, too.

So, is the age of the landline truly over? We agree that it will never again be as predominant as it was in its heyday. Mobiles are here to stay, and they will remain the main way that people keep in contact for the foreseeable future. However, landlines still have something important to offer. Whether that's the ease of use they provide to many older people, or the nostalgia of a younger generation for something they never experienced first-hand, the humble home phone still has plenty of life left in it.