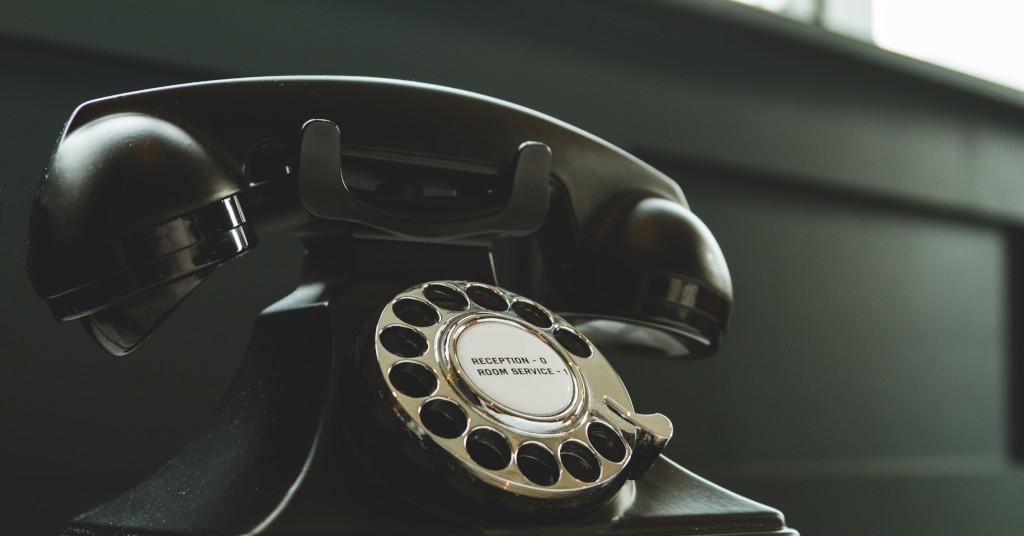 Nowadays, talking on the phone may seem pretty old-fashioned. After all, we've got so many other ways of communicating. Even texting has been surpassed by WhatsApp and other messaging apps. Many of these let you take the conversation at your own pace, and chat to someone while you're doing something else. So why waste time by phoning someone up when a quick text or email will do the job? Well, while it might seem outdated in our tech-obsessed world, there are actually plenty of reasons to pick up the phone. Let's take a look at some of them!

It's Not What You Say, It's The Way That You Say It

When we talk with someone, the words we use are only one part of the message. The way you say those words is equally important. The same sentence could be taken dozens of different ways, all depending on your tone of voice. However, when you remove the human voice from the equation, all those subtle nuances are lost. Humour, sarcasm, anger, even flirting- all of these can easily be missed when the words are left to stand on their own. 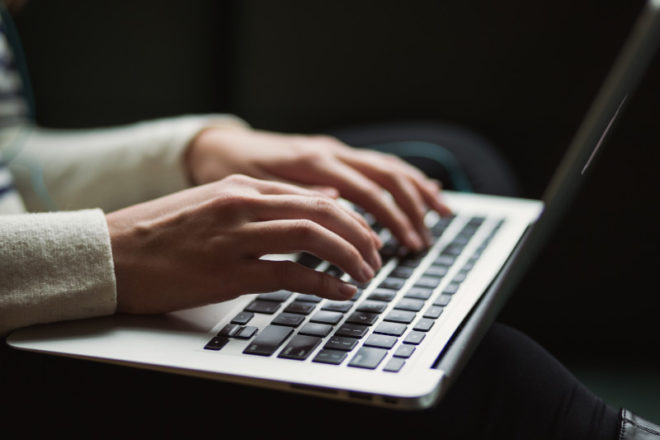 To make up for this, punctuation and emojis have taken the place of tone. The problem is, these don't come with any fixed rules. For instance, let's take the humble full stop as an example. In primary school, we're taught to end every sentence with one of these- it's one of the most basic grammatical rules out there. When it comes to texting, though, things aren't quite so simple. Most people play a little more fast and loose with their punctuation in these messages. In this context, full stops become something to be deployed in different ways; often they'll be used to show that you're annoyed with someone, and want to bring the conversation to a swift end.

At least, that's how most younger people see things. They've grown up with this way of communicating, so they have their own "unwritten rules" to follow. But of course, that doesn't apply to everyone. Lot of older people quite naturally see things in a completely different way. They've spent decades following older grammatical rules, and therefore bring these to the table when they text. It's a classic case of generational differences: both see each other as being rude and improper, because they view this simple full stop with different eyes.

And that's before we even get into the whole emoji debate. Your grandma might think she's just reminding you to eat more veg when she sends the aubergine emoji- but to a younger generation, the meaning is rather different, to say the least... Face emojis do help make one's tone a bit clearer, it's true. Yet even these can mean subtly different things to different people, and more importantly, they're not always appropriate to use. 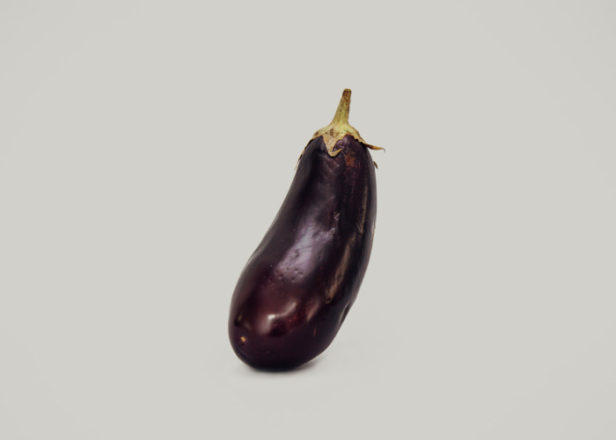 If I was talking to you face-to-face, I probably wouldn't say that. Not unless I wanted a black eye for my troubles!

But when you're typing to someone, it's so much easier to dehumanize them. After all, they are just words on a screen. Whether it's someone we've never met, such as a customer service rep, or even close friends, we're more likely to vent our anger if we don't have to say it to their face. Here at liGo, we've had people start swearing at our reps on live chat, or even at the automatic prompts that pop up. If someone came up to you in a shop and asked if you needed any help, you'd probably just say, "I'm okay, thanks." You wouldn't start swearing at them- at least, we hope not! More than just being polite, though, this lack of human contact has wider- and much more worrying- implications.

It's Affecting Our Relationships, Too

Written communication also makes it harder to build up a personal or professional relationship with someone. Imagine if you didn't know the sound of your loved ones' voices. Sounds impossible, right? Shockingly, that seems to be the way we're heading.

A good old chat can also have big benefits for your mental health. It's easy to feel disconnected from the wider world if you rarely speak to anyone. But worryingly, data shows we're moving towards just that kind of world. According to one recent study, it's predicted that by as early as next year, we could be having more conversations with chatbots than with our own spouses. Is that the kind of world we want to live in? Probably not. It can often seem like technology is taking us on an unstoppable path to a fixed destination, but that's not true. We can stop this move towards a more impersonal world- by doing something as simple as picking up the phone!

Putting It All Into Practise

So far, so big. But short of this grand vision, what benefits can talking on the phone bring to your own everyday life? At the end of the day, clear communication is vital in so many parts of our lives. Perhaps most significantly, it's essential for businesses. If you want to make good first impression on someone- whether they're a client, customer, or supplier- then there's nothing quite like speaking to them. Not only does it ensure that your point always comes across nice and clearly, but it also adds a valuable human touch.

The same thing goes for customer service. Sure, it's a lot more convenient to only accept customer feedback via email and livechats. But for many people, this makes them feel small and unimportant to you, the business. The way they see it, "more convenient" means "spend less time talking to me because I don't matter to them". Do you really want people to think that about your company? Of course you don't! Using the phone more often may mean spending a bit more time on customer service, that's true. Any customer would agree, though, that this extra time is well worth it.

This is something we understand well at liGo, since we always try and go the extra mile for our customers. You should try it, too! Don't just have an open line for your customers, but make the effort to reach out by phone whenever you can. It will make them feel so much more valued- and so more likely to mention you to friends and family because of that good experience!

Even outside the office, there's value in making more phone calls. It lets your loved ones know that you care enough to take some time out of your day to speak to them. Rather than just firing off a quick message, it's nice to take pause and give the other person your full attention. Wherever you are, and whatever you're doing, why not pick up the phone right now and see what a difference it makes to your day?