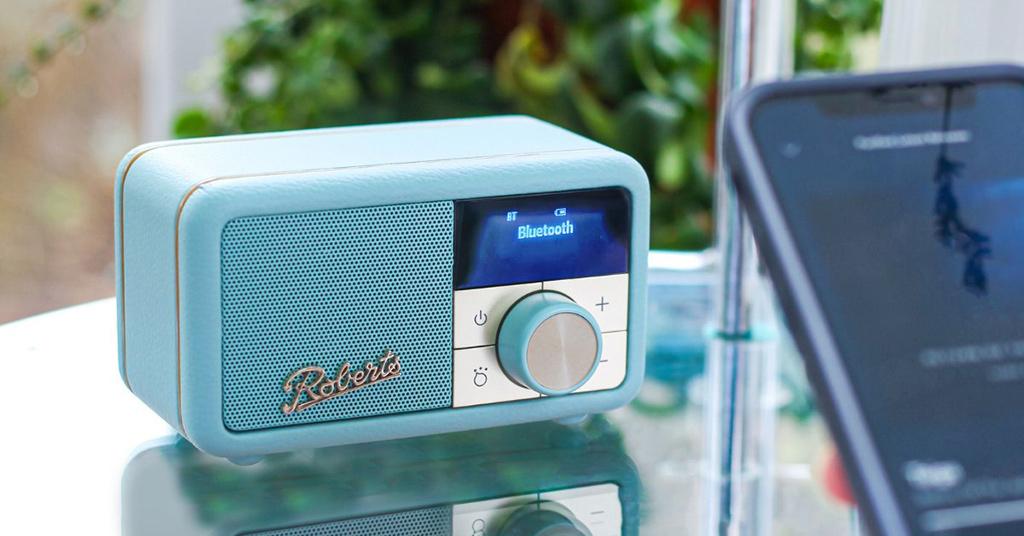 The Roberts Revival Petite is a brand new portable DAB radio from one of Britain's favourite audio brands. It's certainly a striking model, with Roberts' signature style. But it comes with quite a high price tag for a portable radio. Is it worth the money? Our experts put it to the test in another of our in-depth reviews. Read on to find out what we thought of it!

The Revival series is Roberts' signature radio range. The basic design goes all the way back to the 1950s, when company founder Harry Roberts was inspired by his wife's handbag. While it's been available in several different variations since then, the Revival Petite is by far the smallest- even smaller than the Roberts Revival Mini.

Size-wise, the Petite is about the size of a smartphone, although considerably thicker. It comes in a lovely range of colours; a combination of classic Roberts options and a few more colourful ones. There's sunburst yellow, pop orange, midnight blue, dusky pink, duck egg blue, and plain old black. Each one comes wrapped in a pleather casing, which feels pretty durable. It's not something that feels like it's going to get easily scuffed if you take it out and about, which is good news for a portable DAB radio. Unlike the larger Revival radios, the grille on the front of these matches the main body of the radio.

Given the radio's small size, Roberts have shrunk down the controls to just the basics. If anything, we'd say they're actually a bit easier to use than the regular-sized Revivals as a result- it's clear at-a-glance exactly what everything does. The only button that puzzled us at first was the one on the bottom-left. Once you know that it's the mode button, though, everything falls into place.

If we had to make one criticism of the Revival Petite, it would be that the screen is perhaps a bit on the small size. A lot of small, portable radios sacrifice screen space by only having one line of text display. The Petite doesn't do that; instead, as you can see in the image below, there are three rows. The bottom two display the source, and the top one shows the time, signal strength, and remaining battery life. It's definitely good to have all this info at your fingertips, and we'd rather that than just a single line of text. However, since the screen isn't especially large, some people might find themselves having to squint a little to read it. 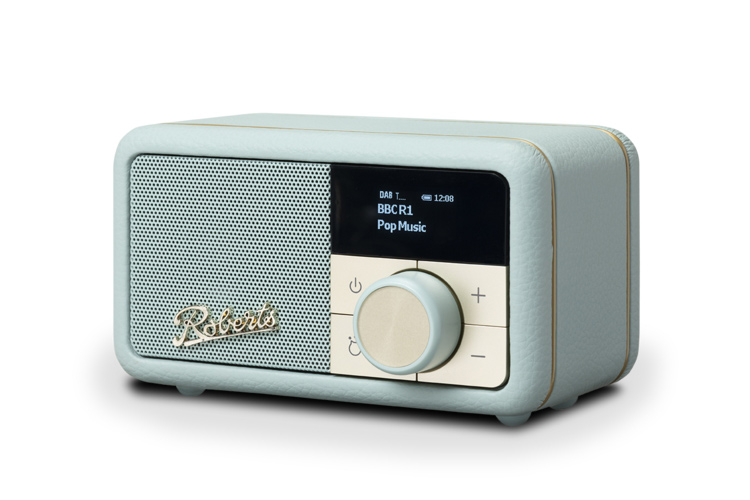 Roberts are well-known for their good sound, and the Revival Petite lives up to that reputation. While it can't go quite as loud as its larger siblings, it still shares their warm, rich tones which take us back to the golden age of analogue audio.

Inside, there's a bass radiator to give it a bit more "oomph" when it comes to low-end frequencies. Again, it's not as powerful in this regard as a bigger model with an exterior bass radiator- and certainly doesn't compare to a speaker with a separate subwoofer. For such a small speaker, though, we were seriously impressed with its bass performance.

With high-end, there's no need to clarify it against the Petite's small size. It provides the kind of sparkle we've come to expect from Roberts, and even at higher volumes, there's little audible distortion. All in all, for a pocket-sized speaker, the Revival Petite is comfortably one of the best we've heard. 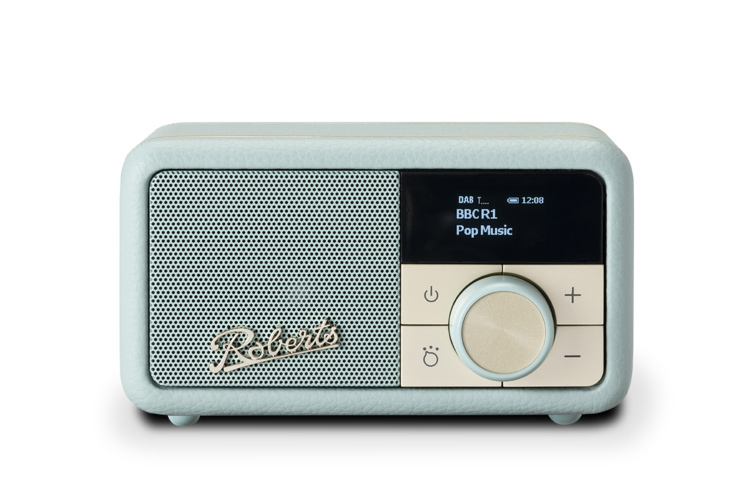 The Roberts Revival Petite includes DAB and FM modes, giving you access to all locally-available stations. It's also compatible with DAB+, so you can rest assured that it's futureproof. But if you want to listen to your own choice of music or podcasts, then the Revival Petite includes a Bluetooth mode too. Pairing up a device is as easy as you'd expect, and for wired devices, there's even an aux-in port as well.

The Revival Petite also has a built-in rechargeable battery. Its predecessor, the Roberts Revival Mini, lacked this feature, and ran off 4 x AA batteries instead. In this day and age, a rechargeable battery is to be expected from portable tech. Surprisingly few portable radios have one built-in, though, so this is a nice touch to have.

And one last thing to mention- the Revival Petite doesn't have an alarm mode. This sets it apart from a lot of DAB radios, but it makes sense. After all, an alarm is no good if the radio runs out of power in the night, is it? The lack of an alarm didn't affect our enjoyment of it, and we wouldn't be put off by it, but it's something that some people may want to know. 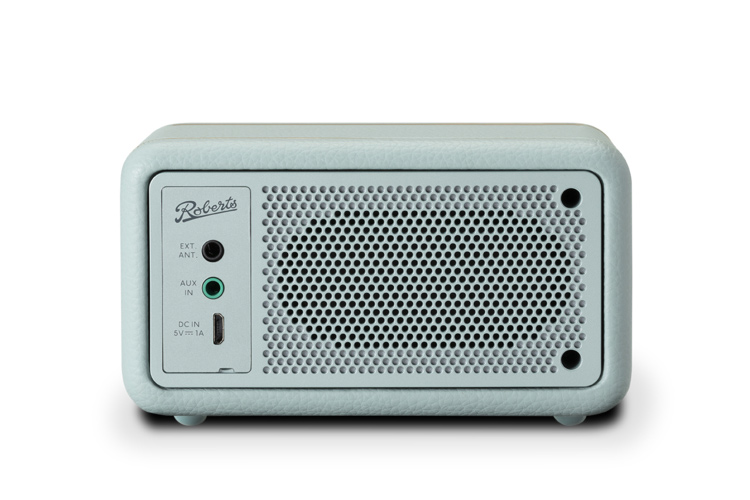 If you want a DAB radio and Bluetooth speaker that can fit right in your pocket, then the Roberts Revival Petite is the perfect fit. It takes everything we love about its parent range, and distils it down into a neat, compact package. It's certainly not the cheapest radio on the market, but with Roberts' premium quality, it's worth every penny.