6 Reasons to Keep Your Landline Phone 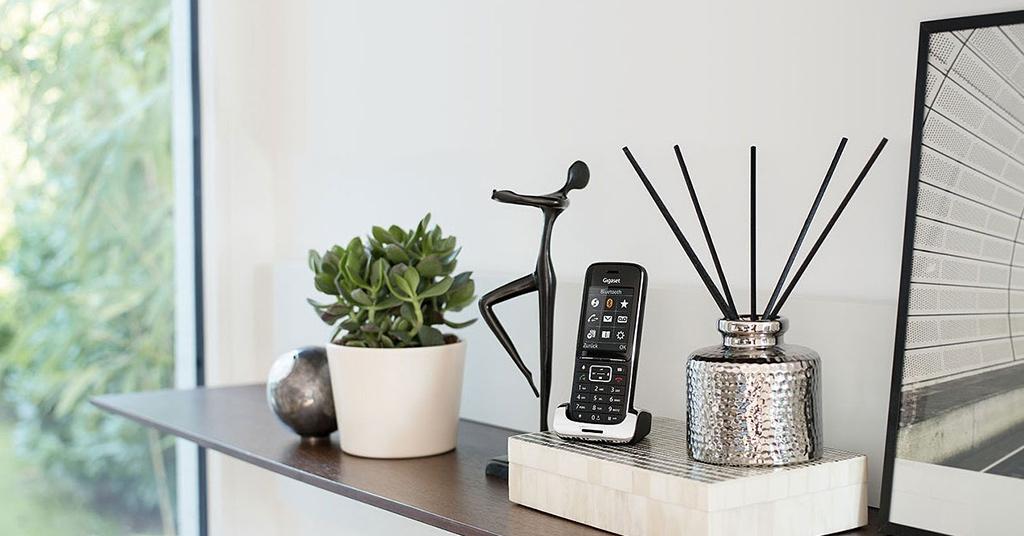 For many people, landlines are a thing of the past. But for others, they remain a vital piece of tech. Even in the age of smartphones, the humble home phone can still hold its own. In fact, there are actually plenty of reasons to keep your landline. In this blog post, we’ll run you through just six of them. So grab a coffee, settle down, and find out why it's not time to get rid of your home phone just yet!

Modern smartphones can do so many things; so many, in fact, that it’s easy to forget sometimes that they actually are phones. When was the last time you had a long, enjoyable conversation on your mobile? The answer is probably never. Mobiles nowadays are meant more for browsing social media than having a chat. As a result, they aren't especially comfortable to hold to your ear for any period time. Additionally, some models can heat up while you're on a call.

On the other hand, home phones- and especially cordless phones- are designed with this one specific use in mind. Most modern models are ergonomically designed, making them much more comfortable to hold and use. And if you don't feel like holding the phone to your ear, the loudspeaker function on most cordless phones is far superior to that of a mobile. In fact, Gigaset phones have a full-duplex loudspeaker that cancels out any annoying echo.

And while we're on the topic of sound...

In a lot of cases, call quality is vastly superior on a landline compared to a mobile. Again, smartphones almost have the phone components in them as an afterthought. While the audio is usually okay from the main speaker, many mobiles have significantly worse sound through the earpiece. Conversely, landline phones are solely focused on conversation, and therefore generally have better-quality components in their earpiece.

How many times have you been speaking to someone on your mobile, only to find the signal cuts out? Even if it is only for a moment, it can be exceedingly annoying to have to keep asking, "what was that?" What's more, many people in built-up areas find that they struggle to get good mobile signal at all. Your phone might work in one room, but not another- irritating when you happen to step into the kitchen just as that important call comes through.

With a cordless landline phone, you're free to move about your home without worrying about the signal dropping out. DECT phones provide up to 50m coverage indoors, and up to 300m outdoors. Even if you live in a larger property, you can get extended coverage with a repeater.

How annoying is it when you get a call on your mobile and can hear it ringing, but can’t find where you put it? Or it’s in another room and you don’t get to it before the call has rung out? Well, if you’ve got a landline phone with multiple handsets, then you don’t need to worry about that. Just pick up whatever handset is nearest you when the phone rings, and you're ready to go! Almost all cordless phones produced today come in multiple handset bundles, with many ranging up to six- so there's an option to suit everyone.

They're good for old people

Those who most stand to benefit from keeping their landline are older people. Many elderly people struggle with using a smartphone, which will have many features that they don't want or need. On the other hand, a landline is something they are used to, and most are simple enough to get to grips with.

Another benefit of a landline for older people is that they are much less likely to lose them. Multi-handset bundles can be extremely useful, as they will then will never be far from the phone when it rings. As for lost handsets, many models (especially those made for old people) have a button on the base that allows you to page the handsets if you lose them.

Save money with VoIP

Landline phones have been around for over a century, but that doesn't mean they haven't moved with the times. While analogue lines are still the norm, the future lies with VoIP. As a digital upgrade on traditional landlines, VoIP not only offers more features, but it also works out a lot cheaper than analogue. Up until now, those who stood to gain the most from VoIP were businesses. However, in just a few years time, all landlines will be switched to VoIP. If you're yet to make the switch, then there's no time like the present, and you could be surprised by the level of savings you stand to make. Plenty of home phones nowadays are VoIP-compatible, and if you need advice, our customer service team are always happy to help!