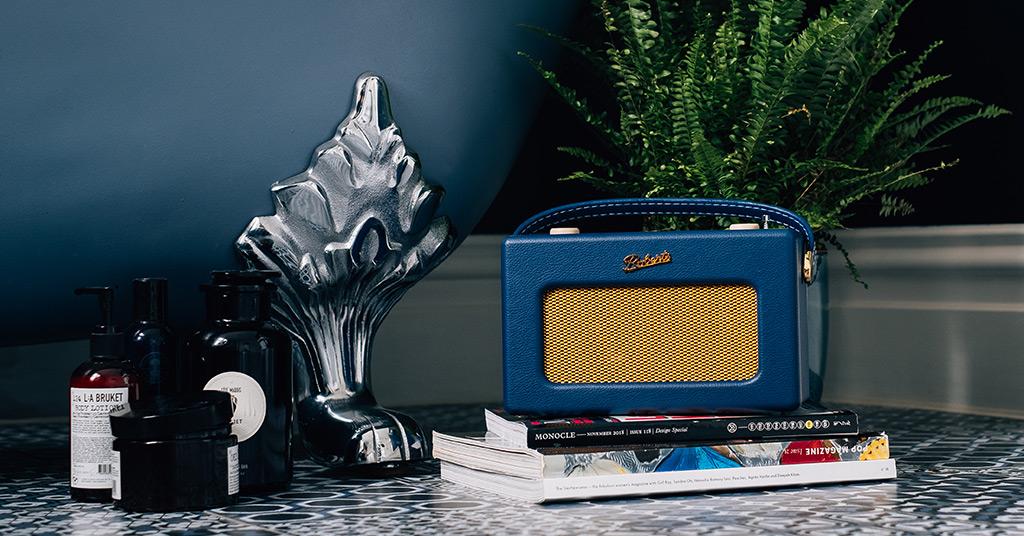 The Roberts Revival iStream 3 is the most advanced model in the brand's esteemed Revival range. With plenty of history behind it, we had high expectations for this model. But is the iStream 3 a worthy successor to past models- and worthy of your money? We put it to the test in another of our in-depth reviews; read on to find out what we thought.

The Roberts Revival series is perhaps the most iconic radio range out there. A true British classic, these radios have been much in-demand since it was first launched in the 1950s. How have they stayed so popular? The answer is pretty simple: they are extraordinarily well-built. The Revival iStream 3 is no exception to this, made from a real wood frame and leatherette casing. This casing is available in a wide range of different colours, from classic black and grey to more colourful choices like berry red and midnight blue. All colours also come with a gold textured speaker grille, so even the plainer choices still have a nice splash of colour to them. The iStream 3 weighs in at almost 2kg, giving you an idea of just how substantial this relatively compact radio is.

While Roberts have kept things classic on the front of the Revival iStream 3, the top panel brings things right up to date. It boasts a full-colour screen, which allows the iStream 3 to display album artwork when streaming, along with any additional info sent out by radio stations. Either side of this screen, there are an array of controls, including volume and tuning wheels. These controls are a little more complicated than a lot of other radios. As you'll see, though, this is because the iStream 3 can do a lot more than your average DAB radio. The colour screen also goes some way to offsetting this, too- menus are easy to navigate, and once you know your way around the radio, it's relatively simple to find what you're looking for. 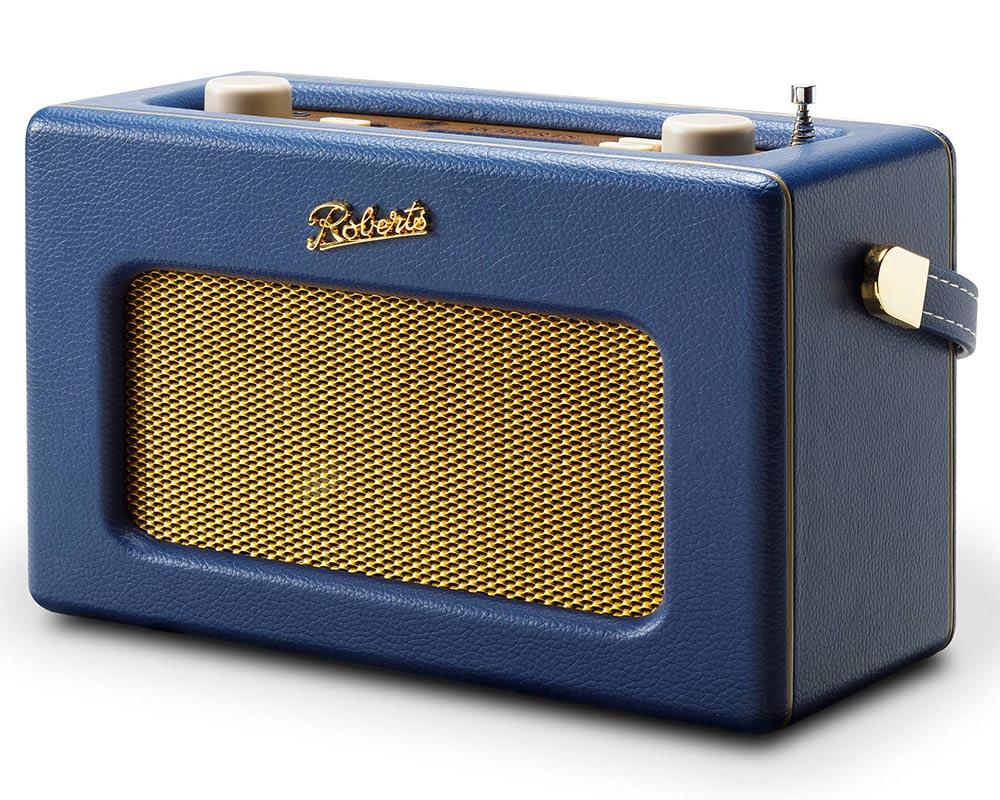 Gorgeous as it may be, the Revival iStream would make a rather expensive ornament. At this sort of price, you’ll naturally want your radio to sound the part, too. Thankfully, the iStream 3 goes above and beyond our expectations, with the audio components being just as high quality as the exterior. By default, the Revival iStream has a very warm feel to it. In particular, the midrange really excels. It's not too heavy on the bass or treble, and plays to its strengths by sticking in the middle. In the past, we've tested speakers which tried to go above and beyond their size, and almost all of them end up pushing things too far. The iStream 3 doesn't make that mistake. Instead, it plays to its strengths, and provides a nice balanced sound that works well across a wide range of music.

Should you feel the need to tweak the sound to your own liking, you can do so thanks to the built-in EQ settings. There are six presets to choose from, and the bass and treble can be adjusted separately. You can do this on the radio itself, or from the UNDOK app- so you can easily switch things up on the fly to suit whatever you’re listening to at that moment. 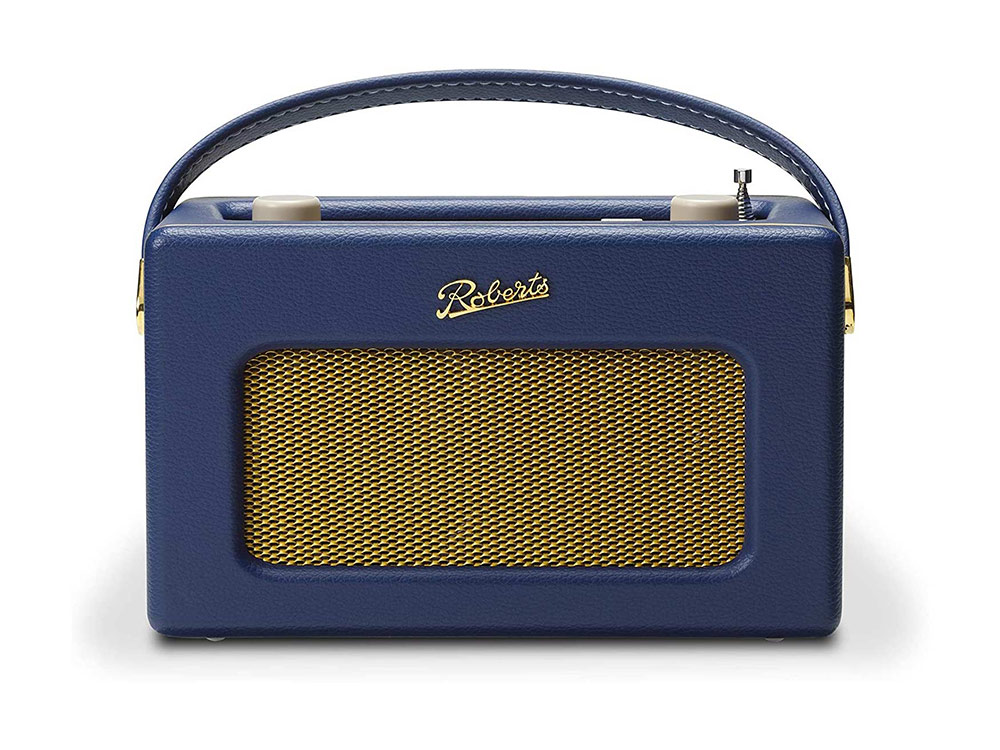 So far, so good. The iStream 3 undoubtedly looks the part, and we're mightily impressed with its sound performance. But what really makes it worth its price tag is its incredible array of features. Combined, they offer an enormous range of different ways to listen. Naturally, it includes DAB and FM modes, so you can enjoy all your favourite analogue and digital stations. It also comes with DAB+ functionality, so you can rest assured that it’s futureproof as well.

But that’s just the tip of the iceberg. The Revival iStream 3 also includes built-in WiFi connectivity, which opens up a literal world of possibilities. With access to internet radio, you can tune in to any of the tens of thousands of stations broadcasting across the globe. Whatever you’re into, you can be sure that there’s an online station out there somewhere that caters perfectly to your tastes.

If you want to play DJ yourself, the Revival iStream 3 also includes Spotify Connect. When in this mode, you can cast from another device on the same network, and the iStream 3 will then play the music from Spotify directly. That frees up your device, so if you get a phone call or a video on Facebook starts to autoplay, your tunes won't be interrupted. For non-Spotify users, or if you want to listen to local files, then the iStream 3 also includes Bluetooth connectivity to pair up your smartphone or tablet.

The Revival iStream 3 is also compatible with the UNDOK app. Not only does this let you use your smartphone as a remote control, but it also means the iStream 3 can be used as a multiroom speaker. Pair it up with other compatible speakers, and you can control the soundtrack across your entire home from your phone. There's even the option of voice control. This isn’t built into the radio itself. Rather, you need to connect it to an Alexa device, so you'll need to have one of those already (although these can be picked up very cheap nowadays). While not as immediately user-friendly as a speaker with a microphone built in, it's still a handy option to have.

Finally, the Revival iStream 3 can also be made portable by inserting six AA batteries. Roberts say that these will provide between five and seven hours of listening, depending on the volume. During testing, we found that it tended towards the middle of this estimate, so you can count on about five-and-a-half to six hours of portable use. If you’re planning on using battery power a lot for your iStream 3, then a set of rechargeables might therefore be a smart investment. Luckily, the radio is actually designed especially for use with these. With a switch flipped, the Revival iStream 3 will automatically recharge batteries whenever it's plugged into the mains. 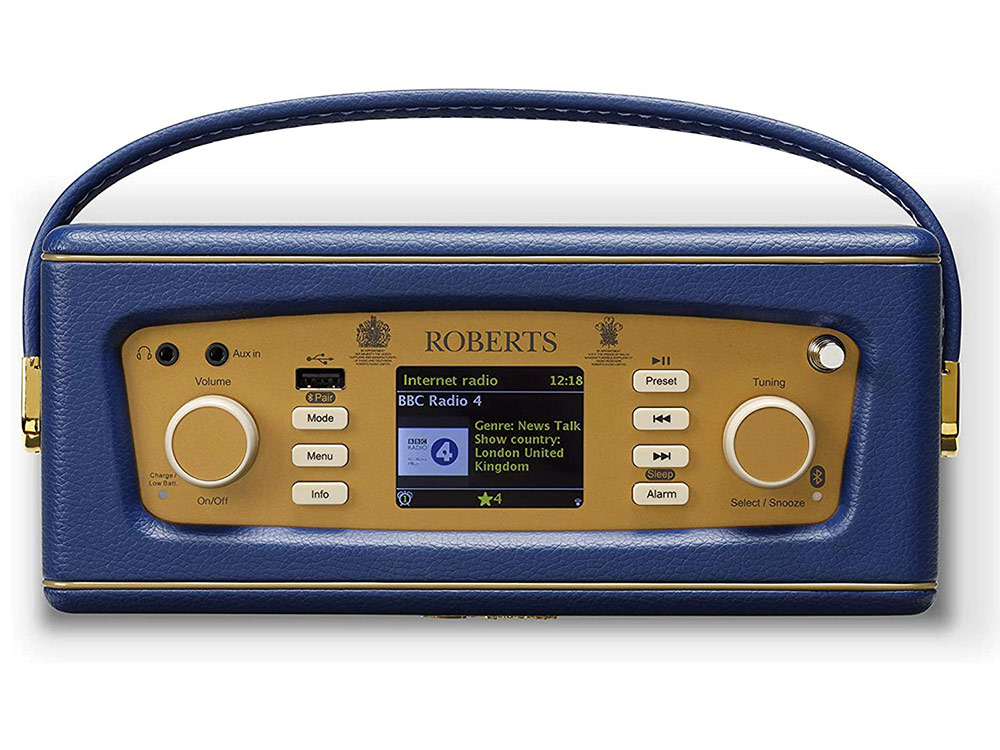 The Roberts Revival iStream 3 is undoubtedly one of the most feature-packed DAB radios we've tested- and it has the sound performance to match. Taking a crowd-pleasing approach, there's a lot to love here, however you tune in and whatever you like to listen to. Factor in the frankly gorgeous design, and you're on to a real winner here.