What are Sub Codes on Two Way Radios? 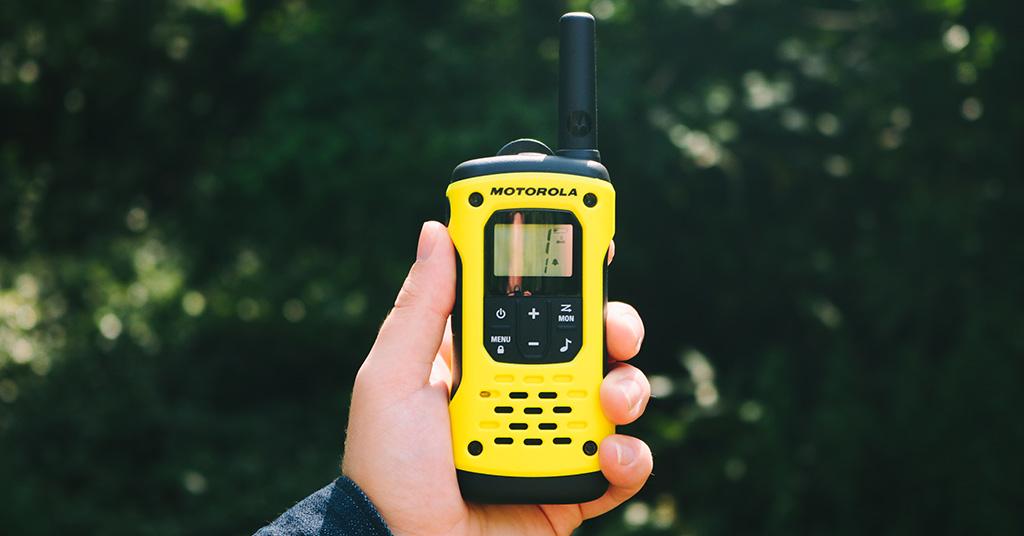 License-free two way radios are a great option for most casual users. They let you easily keep in contact with others, have so many different applications, and most importantly, they're a lot more budget-friendly than their licensed counterparts. However, they do have their downsides.

In the UK, license-free radios come with either 8 or 16 channels, depending on the exact model. These frequencies are specifically set aside for license-free broadcasting. Whether you've got a Motorola model or a Binatone one, the frequencies they broadcast on are the same. If you're using your radios somewhere with a lot of other users, it can mean that you're all broadcasting over the top of each other.

For instance, a lot of people take two way radios skiing with them. The vast majority of these will be license-free. After all, if it's something that you only use on holiday once a year, then it doesn't really make sense to fork out for a licensed radio. But with so many people on the same handful of channels, things can soon get a little crowded.

It also means that other people may be able to listen in on your conversations. If you're using license-free radios, then you're probably not discussing anything too confidential. Still, it can be irritating to have a conversation with someone, knowing that anyone with a compatible radio could be eavesdropping.

Thankfully, there is a way to make things a little more private: sub codes.

How do radio sub codes work?

Sub codes act to give you a little more privacy. They aren't separate channels- instead, they split license-free channels into smaller chunks. There's lots of different terms for this: sub codes, privacy codes, subchannels, or DCS. In practise, these all refer to the same feature.

When broadcasting on a subcode, the radio adds an additional tone, known as a "squelch", to the transmission. This is inaudible to human ears, but is picked up by other radios. When they detect the tone, they will automatically mute the incoming transmission- unless the are set to the same sub code.

It's important to note that sub codes aren't the same as completely private radio channels. Anyone can still tune into them, so long as they have a radio of a similar make and model to yours. However, it's very unlikely that someone would be tuned in, as there are so many different combinations. Let's take the Motorola T92 as an example. That has 16 channels, along with 121 subcodes for each of those channels. That means there are a total of 1,936 different subcodes to choose from.

If you want to use subcodes, then we'd generally recommend that everyone in your party uses the same make and model of radios. That way, you can be sure everyone can actually access the code you're using. Some models can also be set to automatically pair up with each other.